With flights suspended and travel between the 2 countries severely restricted, people in Australia are rising more and more apprehensive about their loved ones in PNG because the nation’s COVID-19 crisis worsens. As Queensland grapples with two separate COVID-19 clusters originating from healthcare workers, researchers query the rationale of why some healthcare workers are better protected than others. Pressure is mounting for a new investigation into allegations the 1979 fireplace that killed seven was intentionally lit after which covered up by corrupt police. Benjamin Waters — a staffer for South Australian Labor MP Nat Cook — faces court charged with producing and possessing child exploitation materials after being arrested yesterday. 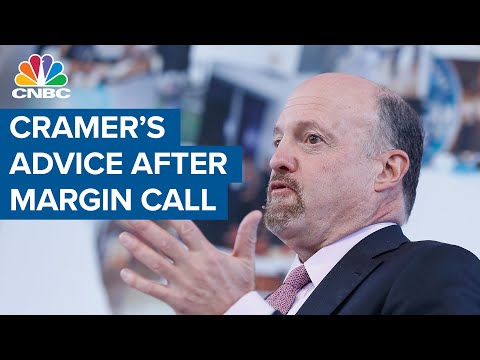 A Supreme Court jury in WA finds Francis Wark responsible of manslaughter but not guilty of murdering 17-12 months-old Hayley Dodd, who vanished in WA’s Wheatbelt region more than two decades in the past and whose body has never been discovered. The maverick MP’s latest COVID comments are labelled as dangerous for public health, with requires Prime Minister Scott Morrison to take action against him. Richard Pusey, who filmed useless and dying cops on a Melbourne freeway, is probably “essentially the most hated man in Australia”, says a Melbourne judge, who’s being urged to point out him mercy. Queensland records two new neighborhood circumstances of COVID-19, each linked to an current cluster, in an encouraging sign lockdown might be lifted on Thursday if the situation doesn’t worsen. A woman accused of murdering a New England farmer looked for suicide and homicide methods on-line for months earlier than his dying, a jury has heard. A disagreement erupts between the Queensland and federal governments over the availability of the COVID-19 vaccine after federal minster David Littleproud says the state has accomplished “three-fifths of bugger all” to assist with the rollout.